Show your support! savethearctic.org - Just recently seven Greenpeace International activists, including Executive Director Kumi Naidoo, headed toward a giant drilling platform in the Russian Arctic, as part of an effort to make a stand to stop plans of drilling oil on the Arctic. Oil companies are risking a devastating Arctic oil spill for only three years worth of oil. Sign the save the Arctic petition now and demand world leaders to declare a global sanctuary around the North Pole. 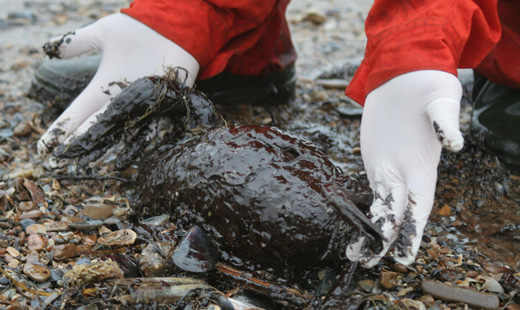 With the looming effects of climate change, the Arctic health became the basis on the extent of its effect by monitoring the melting of ice on the Arctic. Despite the known effects of continuous melting of the Arctic ice. A new Arctic oil rush is started by big oil companies. Shell, BP, Exxon, Gazprom, Rosneft and others want to risk a devastating Arctic oil spill for only three years’ worth of oil.

The Arctic ice is located at the top of the planet so it reflects a significant amount of the sun’s heat keeping the planet cool, stabilize the weather system that we rely on for growing food crops. Protecting the ice means protecting us all. Opening a new oil drilling site on the Arctic will involved dragging Icebergs out of the way, which means using giant hoses of warm water to melt huge floating ice. Plus, scientist says that dealing with oil spills in freezing waters is “almost impossible” and inevitable mistakes would shatter the fragile Arctic environment.  We need to stop oil drilling on the Arctic. Show your support! 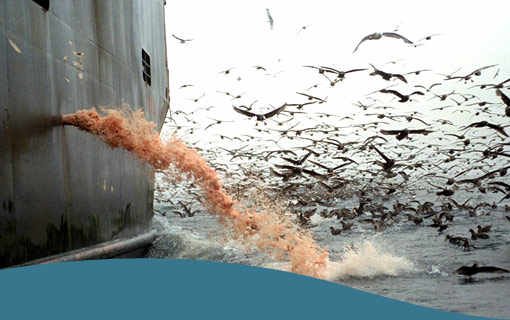 Arctic nations are preparing for possible conflict over the Arctic. The US has spoken of “increased military threats in the Arctic” and Russia has predicted “armed intervention” in the future. The best way to maintain the peace is to make its resources off-limits. That is why Greenpeace is campaigning for a global sanctuary and a ban on oil drilling and industrial fishing.

Just like in Antarctica, we need an Arctic Ocean dedicated to peace and science. No country owns the Arctic. It should stay that way. Show your support!