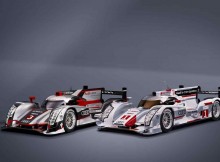 Hawaii is officially the first U.S state to have a statewide ban on plastic bags. Huge credits to local activists and volunteers who fought and built support for Read More

A comparison of satellite images from Google Earth, between a lower and a higher income neighborhood shows how the number trees indicate its income state. Higher income communities Read More

He did it again. In his latest bout with Timothy Bradley, Pacquiao reduced vehicle emissions by 90%. It happened in all of Pacquiao’s past fights and his latest Read More 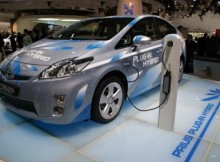 A huge score for hybrid cars, as the Toyota Prius surged from very low sales to become the world’s third best selling car, just 15 years after it Read More 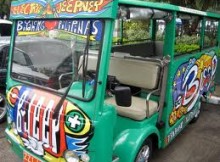 The Philippines has been a trend setter for electric vehicles (EV) for the past years. Though they do not have the latest nor the most high-tech electric vehicle Read More 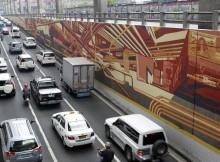 Air pollution is a threat to the environment and human health. According to the World Health Organization, 3 million people die from the effects of air pollution each Read More

Fast food chains use a lot of containers, Polystyrene containers. Which are not recycle, non-biodegradable packaging, requires petroleum to manufacture and takes eons to break down in landfill. Read More