Home » FlameStower: Lets you charge your gear with fire

One great way to make your home green is to replace old appliances. Over the last decade all appliances have gradually gotten more efficient, and those bearing the “Energy Star” logo will do even better than the average.

Of course, energy efficient appliances are not just better for the environment: they also save on your energy bills. You can expect an “Energy Star” appliance to use somewhere between 10–50% less energy and water, which could be enough to gradually recover the cost of the appliance over time.

While most people think only about the raw cost of replacing an appliance, it’s worth keeping in mind that appliances are really a capital expense. This means that, while you may pay $1,000 today, the appliance will still be around in 5 years’ time. To work out the true cost, you must divide the total cost by the number of years over which it will be used.

Another great way to save energy and make your home greener is to replace your roof. Metal roofing, such as the roofing provided by Jorve.com, can be a great option:

“Not only is metal roofing great for your home, it’s great for the environment. The recycled content of the steel in a metal roof is about 28% from production to installation to reuse – far superior to asphalt,” according the Metal Roofing Alliance. “According to the National Association of Homebuilders Research Center, 20 billion pounds of asphalt shingles are dumped into U.S. landfills every year. If you loaded those shingles into tractor trailers, then lined them up end-to-end, they would make a line from New York City to Los Angeles, back to New York City again, then on to Chicago.” 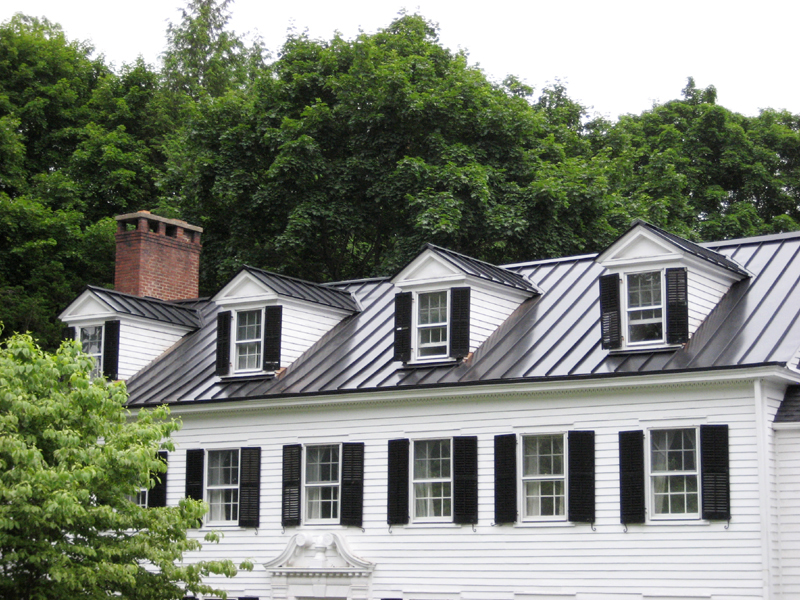 While metal roofing is typically more expensive than standard roofing, it also lasts longer. Expect an asphalt roof to last around 12–20 years, and expect metal roofing to last somewhere between 40–60 years. So, you pay more, but you can expect your roof to last anywhere from 2–5 times longer. This is why homes with metal roofing typically achieve higher valuations – the new owners won’t have to replace the roof as soon as they otherwise would.

Another great way to make your home greener is to consider fitting solar panels, and there is no better time than when you are changing your roofing. Solar panels are constantly becoming cheaper and cheaper thanks to something called Swanson’s Law. 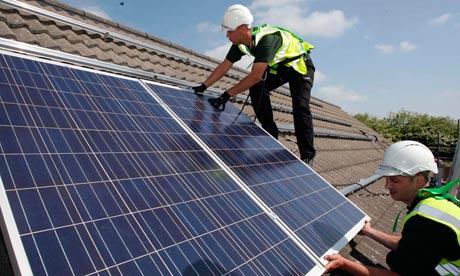 Many people are aware of Moore’s Law, which describes how the price and size of transistors would fall over time, making computing power more affordable and powerful. Swanson’s Law is the photovoltaic equivalent, and it suggests that the costs of photovoltaic cells will fall by 20% each time manufacturing capacity doubles.

So, as we see a rise in solar panel production, the cost of photovoltaic cells will further decrease, causing even more demand to be created. This is a powerful reason to consider getting solar panels, particularly if you live in a sunnier part of the country where the return on investment is strong.